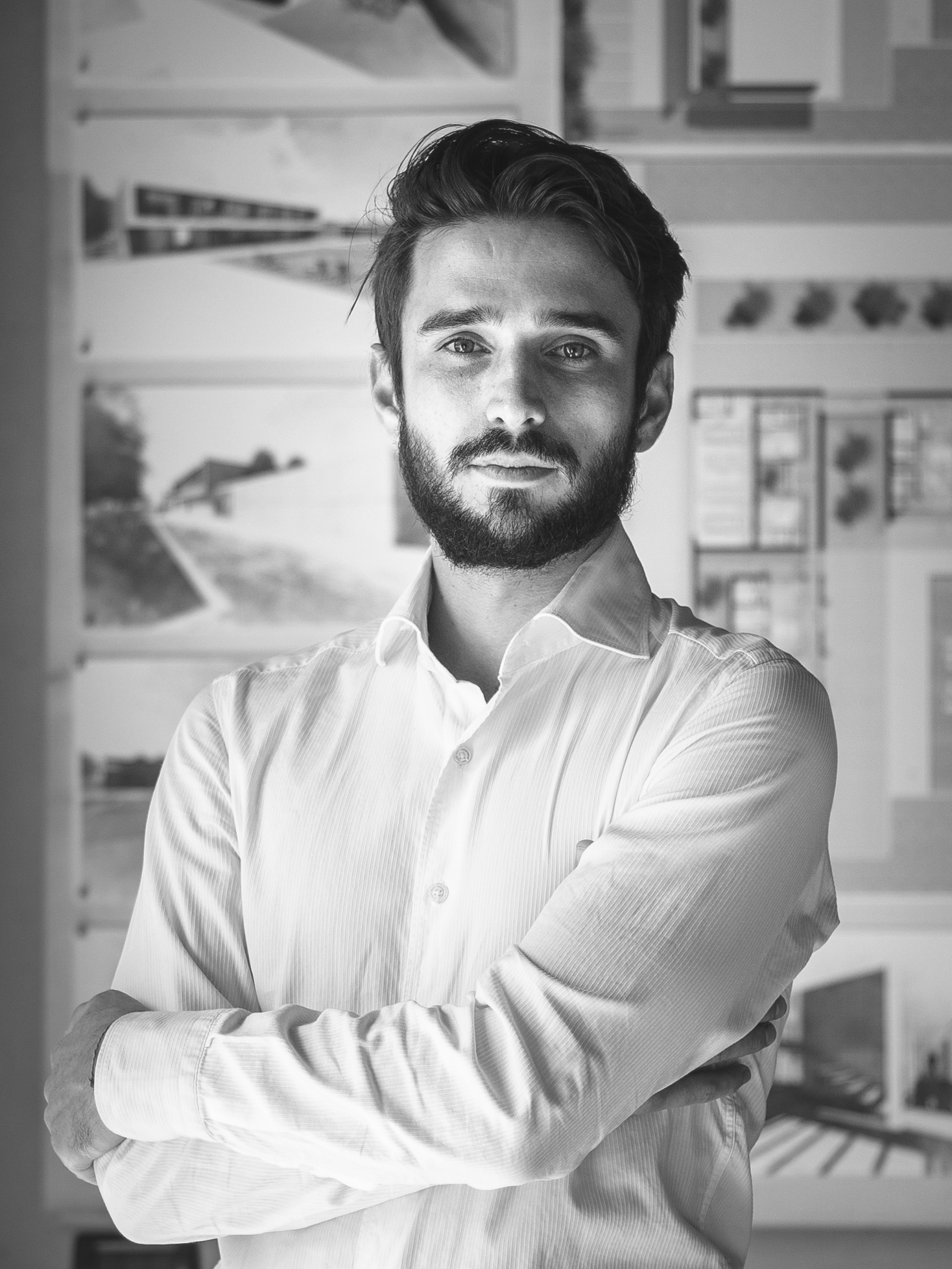 Born in 1986 in Padova, he graduated with honors from IUAV University of Venice in 2014. After his studies, he worked as architect at Giuseppe Cappochin Atelier, now Atelier Cappochin,  in Padova, where he developed architectural and urban scale design projects. He then moved to Genova to work at Renzo Piano Building Workshop, where he worked on several projects, including the regeneration of Falck areas in Sesto San Giovanni, the Packard Humanities Center Archeological Museum in Herculaneum, and the Academy Museum of Motion Pictures, Oscar Award Headquarter in Los Angeles.

Following his experience in RPBW he moved to Milan to work with Susanna Scarabicchi at Tectoo Architects, where he collaborated on multiple scale projects, such as the Concordia School and the Laminatoio School in MilanoSesto, a New Museum and Educational Center in Herculaneum, and the Al Baleed Gardens complex in Salalah, Oman.

From 2017 he is Partner and senior architect at MAU Architecture. 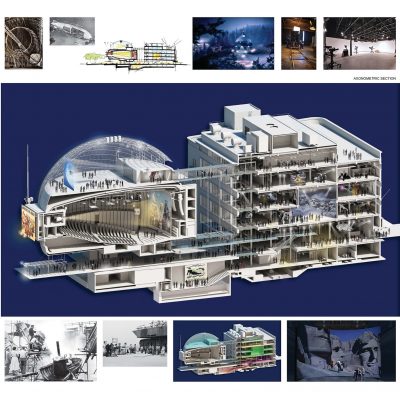 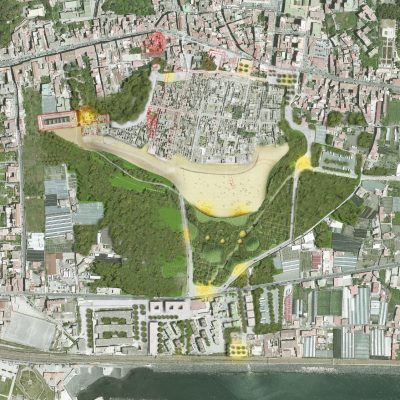 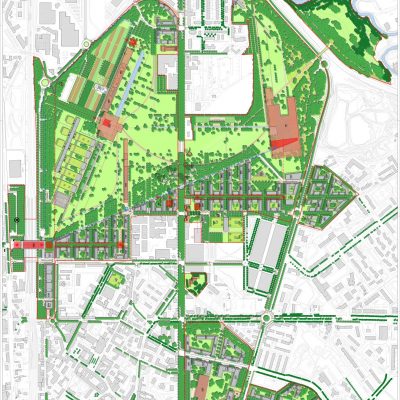 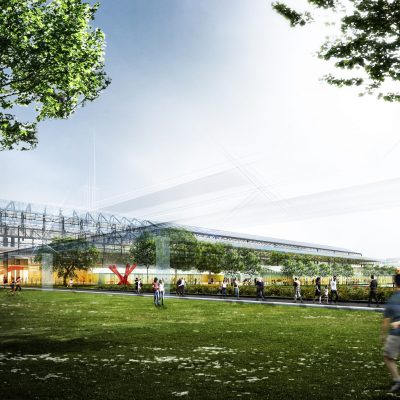 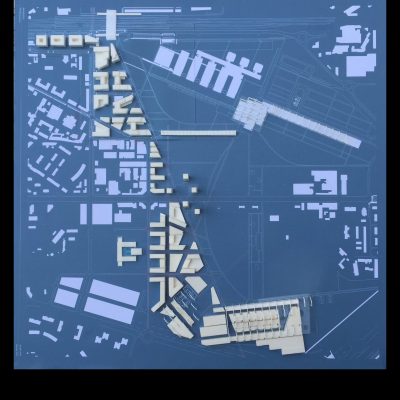 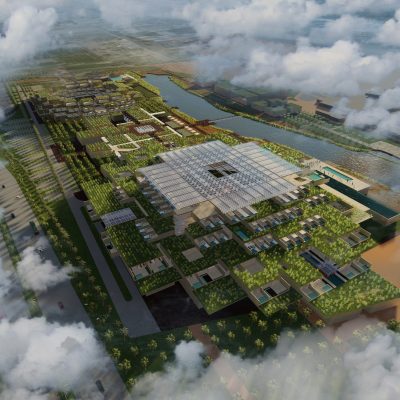 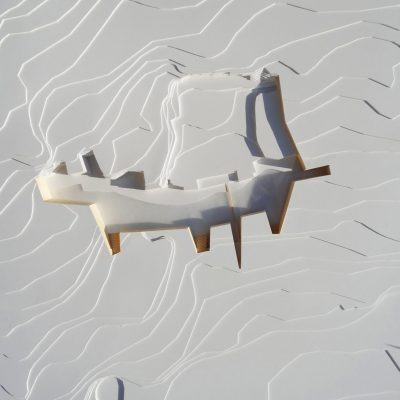 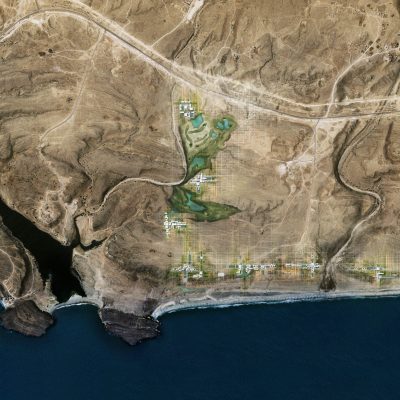 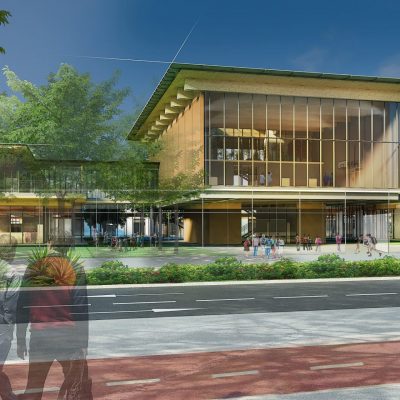 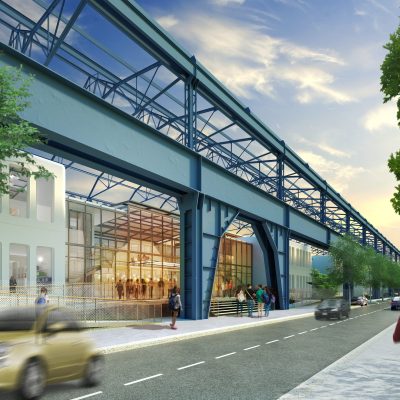 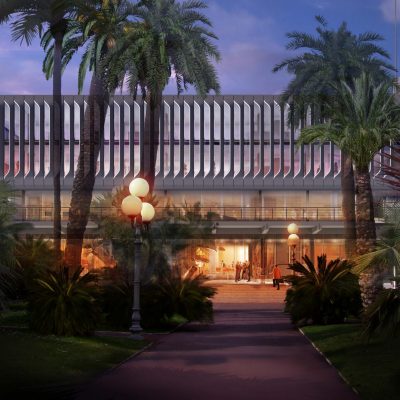 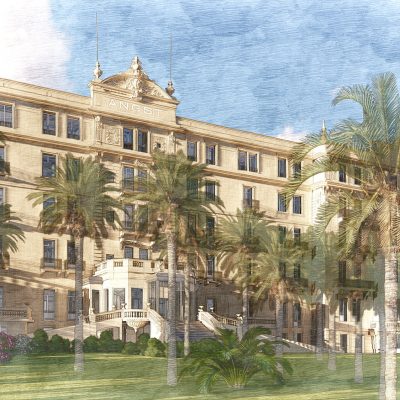